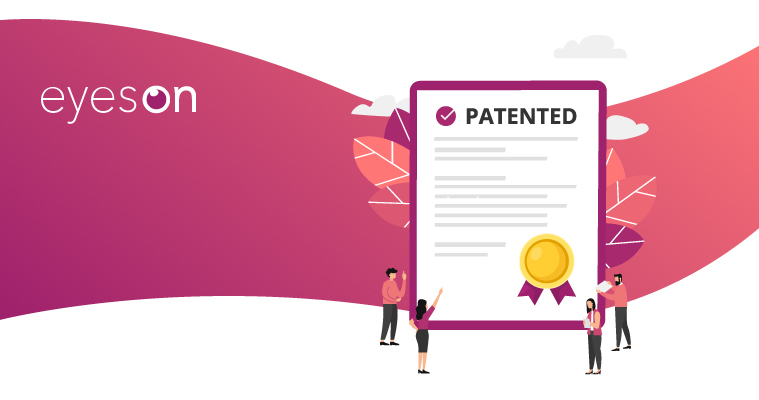 Andreas Kroepfl, Michael Wolfgang, Peter Mayer, and Florian Limberger started this company in 2010. Three years later, the SST was patented in Austria. Five years after we have received the Austrian patent, we applied for a patent in the United States. In February 2019, we finally received the patent in the US as well. As we know, the video communication market is quite intense and competitive. That is why protecting 🔐 our unique technology is so important to us. After all, lots of hard work and brainpower went into creating it. One year of waiting for our application to process and we finally reached our goal.

So what's the patent about

Embed video communication into your business