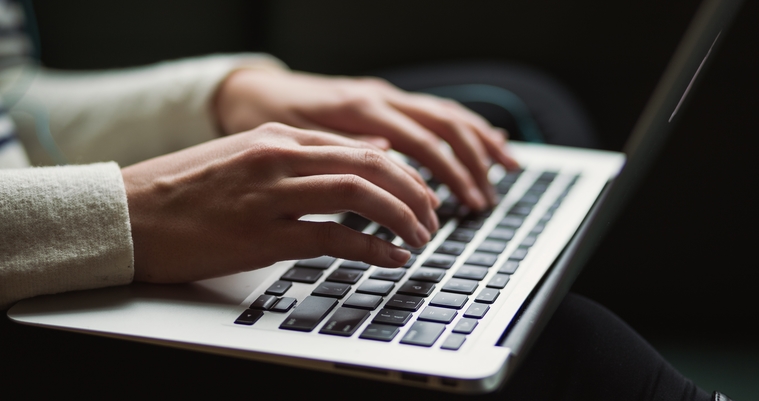 Why Your Next App Developer Should Be Freelance

Posted by Thomas Stenitzer on December 17, 2019

On the hunt for a great app developer or software developer? If so, you may experience an extremely competitive job market these days. However, remote developers all over the world are increasing in number, so hiring a remote worker allows you to pick from a greater pool of candidates. When companies opt to freelance, they choose to access a global network of talents that extends far beyond their immediate location. The decision might seem extreme, but it shouldn’t. As experts point out, “The quality of programming is location agnostic; no one (save a few national security apparatuses) can differentiate between code written in, say, Prague, and code written in Palo Alto.”

There are some benefits to working with freelance app developers. Here are just a few reasons why the choice to go with a freelancer should be a no-brainer.

Save on Overhead Expenses

Companies spend an average of  $4,000 on recruiting a new employee, depending on the location and the position. Much of this expense comes from costs related to bringing someone in for an interview, posting the job, and the in-house resources of reading resumes and doing phone/video screens. Those costs significantly decrease when you outsource work to a freelancer. It takes less time and fewer resources to interview someone you’ll be partnering with for a project, rather than hiring for three to five years.

Likewise, remote app developers save companies on relocation and full-time overhead costs beyond the recruiting process. By some estimates, a fully-functional  remote engineering workforce will save between $11,000 up to $50,000 per employee, per year. “Talent who works at home does not require any  office space, computing equipment, coffee, and covering of commutes,” notes one blog. App developers can work from anywhere, and exchange rates make it possible to pay well without breaking your budget.

The US Department of Labor estimates that the cost of making the wrong hire is at least  30% of the employee’s first-year earnings. There are steep financial costs to hiring the wrong app developer, as well as the cost of delayed project timelines, wasted resources, and employee burnout.

Because you can contract freelancers for a set period or project completion, there’s a lower risk if a company hires the wrong person. App development lends itself perfectly to freelancers. It takes – depending on the complexity of the app – between three to four months to see the project in realization. A freelancer can come on for all or a portion of the process. Freelance developers will usually provide project estimates for discrete milestones. This includes a quote for a minimum viable product (MVP), a quote for functionality in your budget, and a quote for the total amount they think it would take for a standout product. If you’re wary about a person’s ability, break up their contract into milestones. Furthermore, you should ask for an MVP before moving on to the next phase of app development.

Freelancers, in general, get a bad reputation for being mercenaries. Companies have traditionally valued loyalty and a CV that doesn’t show evidence of job-hopping. However, in the world of tech, many programmers and developers are self-taught. Their resumes don’t show a linear progression of college degrees, entry-level experience, certifications, and promotions. One report found that  less than 50% of software developers had eight years of experience in coding. Even fewer have professional work experience. More than 80% of programmers enjoy coding as a hobby, for example starting with a self hosted website. Nearly all software developers learn their skills informally. It logically follows, then, that many top app developers and programmers take on less traditional career paths. It’s up to recruiters to go beyond job boards and LinkedIn to find great freelancers.

Finally, by working with a freelance app developer, companies can sign-on specialized talents as needed. CodeMentor notes that the desire for niche talents has increased across industries, but it is especially prevalent in tech. “Let’s say you want to develop an Android app. Even though the developer you are currently working with is somewhat familiar with mobile development, he or she may not be an expert in Android development. A freelance developer who specializes in developing Android apps will deliver better results,” writes CodeMentor. The sooner you start working with freelancers, the better your company will perform in the future tech market.

This article originally appeared on JetCake.